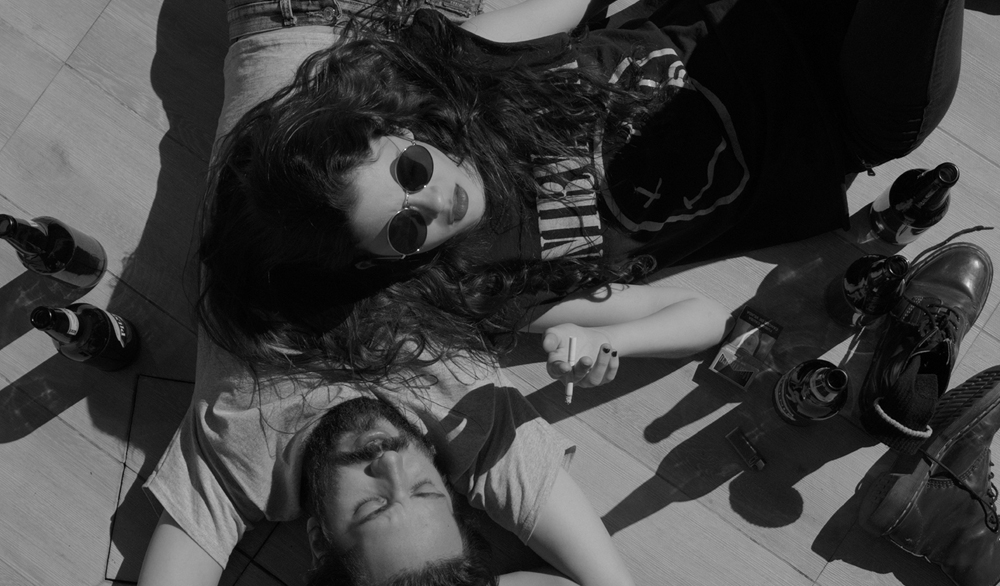 When he reaches 30 years old, Victor faces an enormous change in his life: his girlfriend, Marcela, is pregnant. Instead of getting ready to assume his role as a father, Victor begins to live a second adolescence and gets involved with the 16-year-old girl who lives next door. As Marcela’s belly grows, the distance between her and Victor increases, and Victor seems to be digging himself into a black hole.
ripening love relationship pregnancy 
Born in Quito, Ecuador, in 1975. He earned a master in screenwriting at Bergen University, in Norway, and in film production at Florida State University, in the United States. He made short films such as Push It! (1999) and Lola’s Dress (2003), and the feature Holiday (2014). Black Hole is his second feature film.