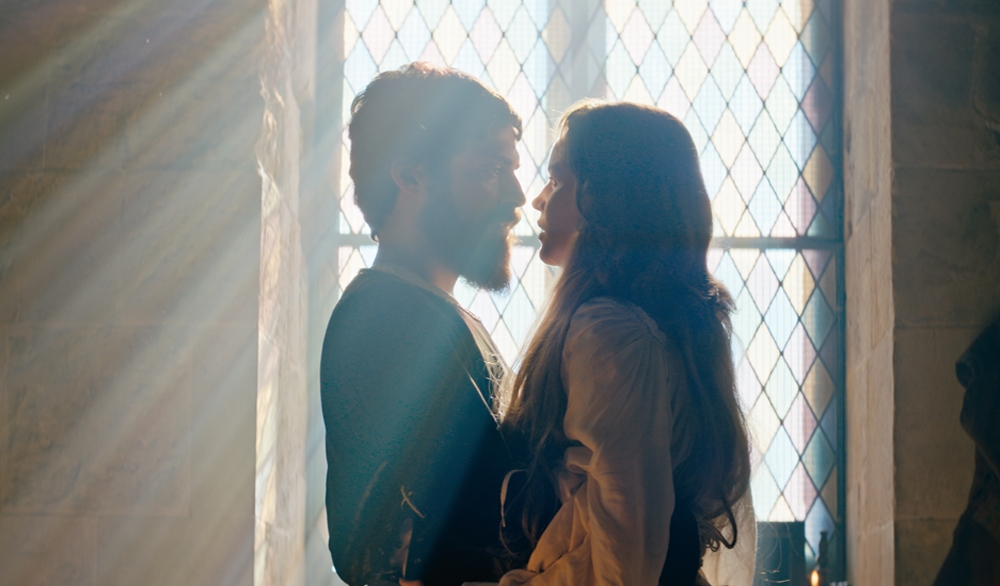 Inspired on the story of the Portuguese king Pedro I which unburied his mistress Inês de Castro to make her queen after
dead. This film tells the story of Pedro, a man admitted to a psychiatric hospital for traveling by car with the corpse of his beloved. The narrative recalls, simultaneously, the lives of Pedro from Medieval Portugal, Pedro Bravo, in the present days, and Pedro Reys, from a distopic future.
Portugal Brazil France mental health love relationship