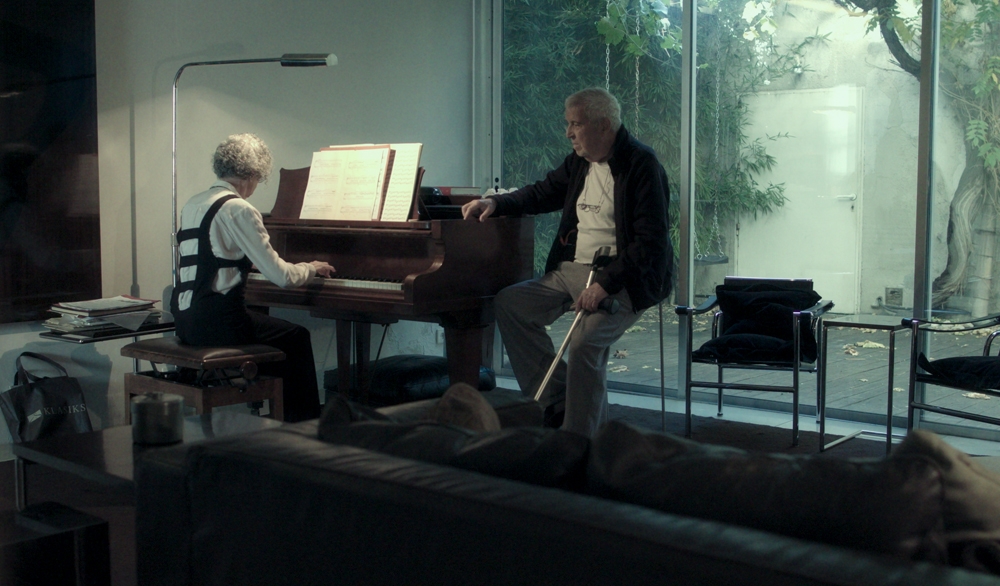 Through the daily work of Dr. Pablo Iglesias, we are witness to the world of palliative care. He not only relieves the physical pain of the patients, but also accompanies them through the emotional and spiritual journey that the end of life entails. The conversations between doctors, coworkers and the people they help will allow us to accept death as a natural and essential part of life.