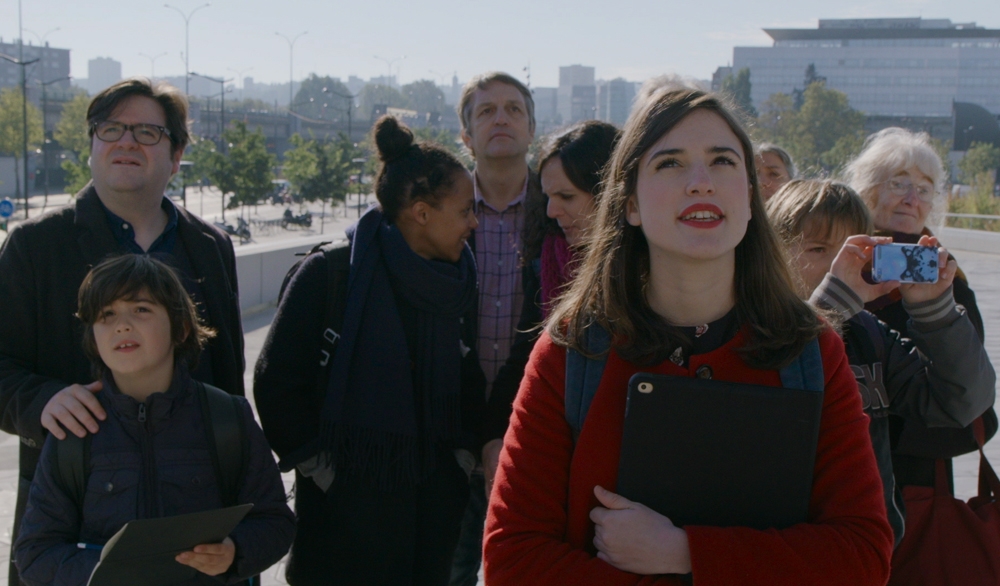 Martin, in a last-ditch hope, comes to meet Léa in Paris. They are both twenty-five and shared their first love story together. They are both now striving to mature. 
Born in France in 1978. He conducts film workshops at the French Cinémathèque, and made the short film Commune Présence (2008) and the medium-length film Here and There (2011). L`Amour Debout is his first feature film.