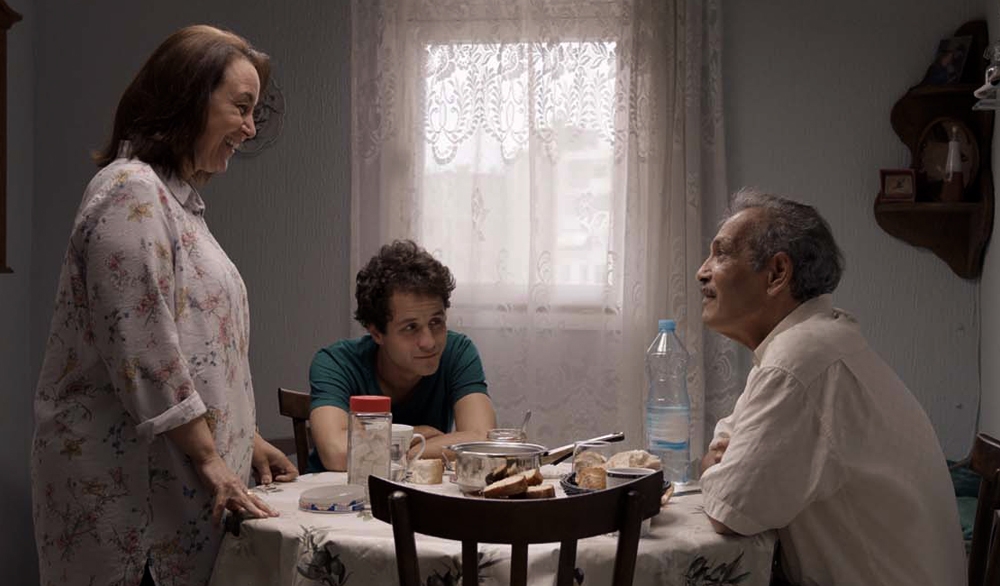 Riadh is about to retire from his work as a forklift operator at the port of Tunis. The life he shares with his wife Nazli revolves around their only son Sami, who is preparing for his high school exams. The boy’s repeated migraine attacks are a cause of much worry to his parents. But when Sami finally seems to be getting better, he suddenly disappears…