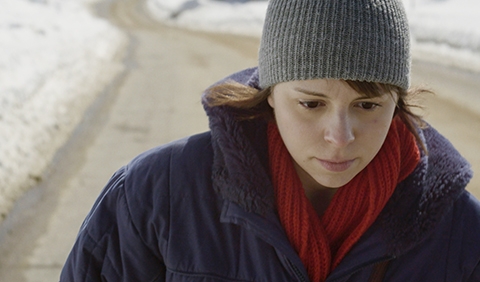 In winter, 18-year-old Chloe runs away from Montreal and hitch-hikes to Tadoussac, a small tourist village of Quebec. In exchange for a room, she works at the local hostel, like many other young travelers. But Chloe is also secretly searching for someone. 
Graduated in direction and screenwriting from the University of Quebec at Montreal, Canada. In 2007, he directed his feature film debut, La Logique du Remords. He also directed Modernaire (2009) and Fair Sex (2013).