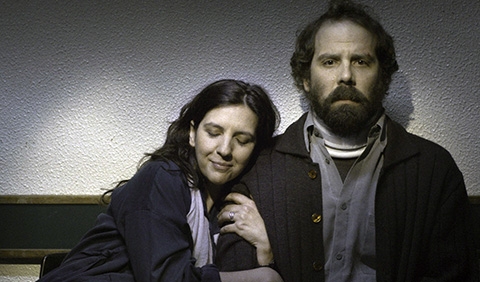 Ramiro is an old books’ seller who is also a poet going through a creative block. He lives, sometimes frustrated, sometimes conformed, between his shop and the bar, accompanied by his dog, friends and neighbors: a pregnant teenager and her grandmother, who is recovering from a stroke. He would be happy if he could continue in this quiet and almost anachronistic life. However, worthy novel events invade his bubble.