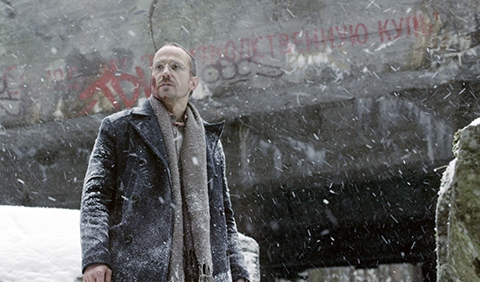 A middle-aged intellectual commits an act of unintentional homicide whilst trying to regain his dignity in the eyes of his wife, but soon after it occurs to him there is a strange connection between the victim, the sudden pregnancy of his wife and the mysterious blackmailer, who tries to force him to commit yet another awful thing. 
Born in Armenia in 1983, but he was raised in Latvia. Studied at the Latvian Academy of Culture and at the ESEC International Academy of Arts in Paris. He is an opera and cinema director. His filmography includes People Out There (2012) and The Man in the Orange Jacket (2014).