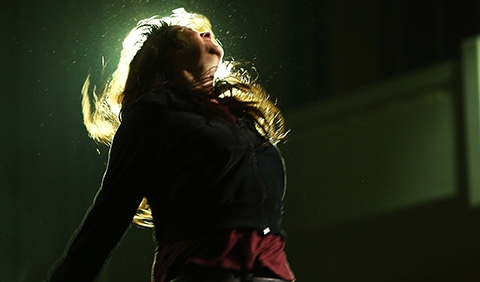 One of Warhol’s muses, singer of The Velvet Underground and a woman of legendary beauty, Christa Päffgen (1938-1988), aka Nico, lived a second life when she began her career as a solo artist. In her last tour with the band that accompanied her around Europe in the 1980’s we see a rebirth, an artist, a mother, the woman beyond the icon.

Winner of Best Film Award at the Horizons section at the Venice Film Festival.