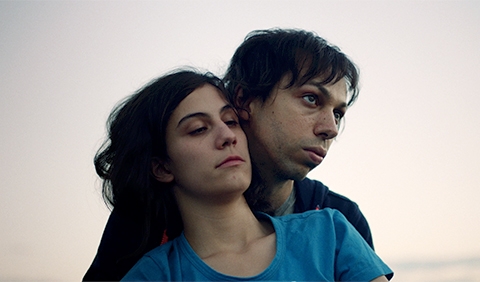 Ferdi is ugly. And he desperately wants a girlfriend but he can’t because: ugly. One day however he meets Jona and Jona is blind. For the first time in his life, there is hope. What Ferdi doesn’t know is that Jona isn’t really blind. She’s just pretending. After she ran away from home to drop out of school, she needed a place to stay and began to play blind to live with her cousin Cecile in the home for the blind. 
Born in Munich, Germany, in 1983. Started acting at the age of 15 and since 2005 he has been working in cinema in different occupations, such as production assistant, location manager, director and producer. He directed two features: Papa Gold (2011) and Kaptn Oskar (2013).