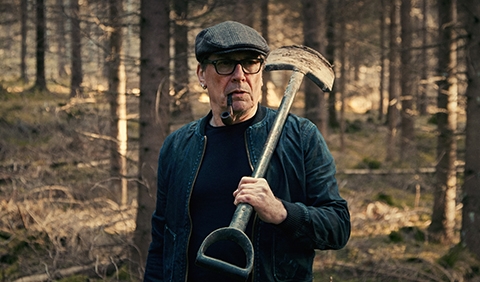 Born in Sysmä, Finland, in 1975. He has directed numerous shorts, music videos and commercials. Nikki made his feature debut with Sismo Times Three (2012), followed by Lovemilla (2015). He presented Euthanizer (2017) in the 41st Mostra.