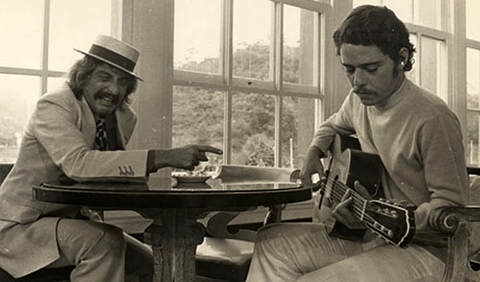 Five artists from a troupe travel across Brazil in a colorful bus. Paulo, Mimi, Rosa, Lourival and Cuíca love to sing, bringing joy everywhere they go. They are united as family, but on the backstage, a crisis may pull them apart.