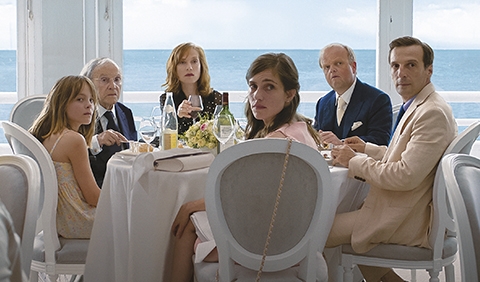 “All around us, the world, and we, in its midst, blind”. A snapshot from the life of a bourgeois European family.