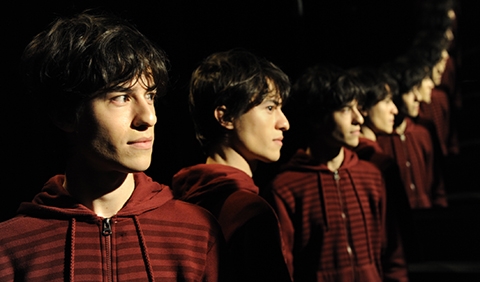 Based on the real story of a 16-year-old boy who, supported by the internet, won over the world with his talent for music and art. Fluent in five languages, Yonlu had a network of virtual friends on all continents. However, no one suspected he was also taking part in an internet forum for potential suicidal. 
Born in Alegrete, Rio Grande do Sul, Brazil, in 1968. Wrote and directed TV programs and series, besides short and medium-length films, which includes The Cover of the Soul (2005), Arroba (2008) and Fire (2009). Yonlu is his first feature film.