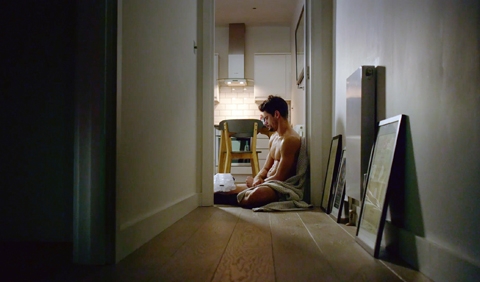 From hip-hop dancer to principal of The Royal Ballet, Thiago Soares unveils the backstage of Royal Opera House, in London, while rehearses alongside established names of contemporary dance —and prepares to return to his hometown, Rio de Janeiro, where he will face one of the most challenging performances of his life. 
Born in Rio de Janeiro, Brazil, in 1979. He has a PhD on cultural history from the PUC­Rio and Paris-Sorbonne University. As a screenwriter, he has written TV series such as Mandrake and Destino SP, and the feature film Cabeça a Prêmio (2009, 33rd Mostra), by Marco Ricca. He directed the documentary B1 (2009) in partnership with Eduardo Hunter Moura and the feature Latitudes (2014)