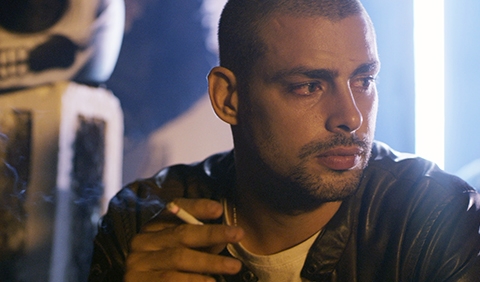 Joca, a thirteen-years-old boy, discovers the love when he meets Basano, a Paraguayan girl. However, to conquer her, Joca must face big difficulties such as border problems between Brazil and Paraguay and the relation with his brother, Fernando, which is part of a motorcyclists dangerous gang.