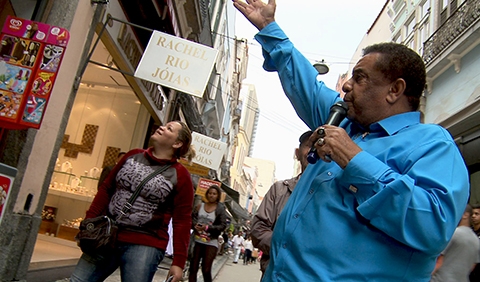 Agnaldo Timóteo recalls unforgettable events in his personal and public life, as a romantic singer and controversial politician. At the age of 80, the icon Agnaldo seeks votes in an election campaign for councilman of Rio de Janeiro at the same time that presents in consecrated shows houses and birthday parties of his fans.