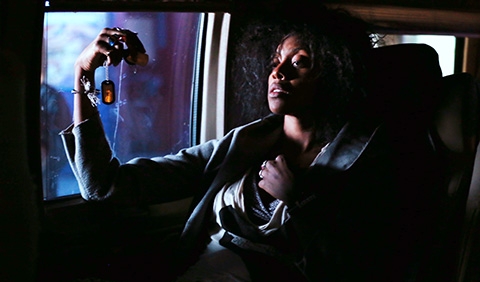 A charismatic homeless woman captures the attention of a documentary film crew who are ready to exploit her story at independent movie fame in this very modern, urban fairy tale set amidst a fractured ideal of family.