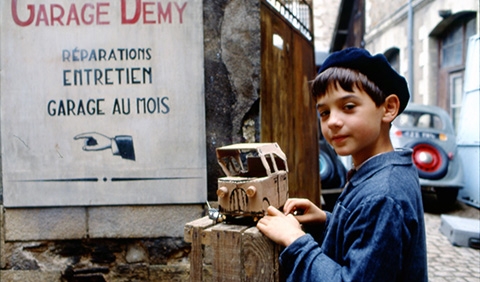 Once upon a time a boy was brought up in a garage where everyone liked to sing. He is fascinated by every kind of shows, and soon buys a camera. An evocation of Jacques Demy’s (1931-1990) childhood and his vocation for cinema and musicals.