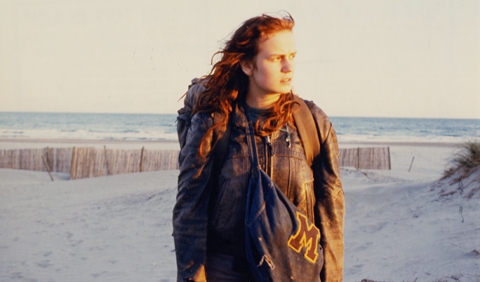 In winter in the south of France, a young woman’s body is found frozen in a ditch. Through flashbacks and interviews, we see the events that led to her tragic death.

Winner of the Golden Lion and the FIPRESCI award at the Venice Film Festival.