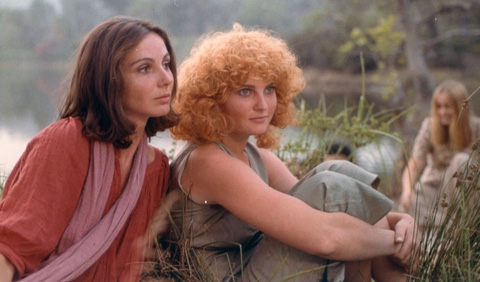 ONE SINGS, THE OTHER DOESN’T

ONE SINGS, THE OTHER DOESN’T

In the early 1960’s in Paris, two women become friends. Pomme is an aspiring young singer. Suzanne is a pregnant country girl unable to support a third child. Pomme lends Suzanne the money for an illegal abortion, after which, they lose track of each other. Over a decade later, they meet at a women’s lib demonstration.