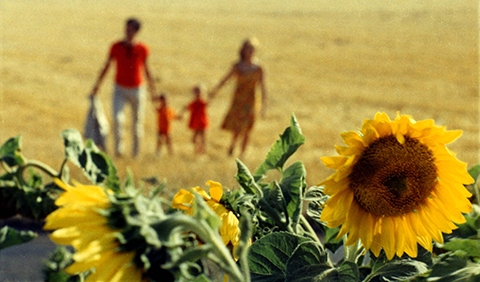 François, a young carpenter, lives happily with his wife and their children. His life is divided between the carpenter’s shop, picnics in the country and peaceful evenings at home. One day, he meets a postal clerk called Emilie.

Winner of Special Prize of the Jury at the Berlin Film Festival.