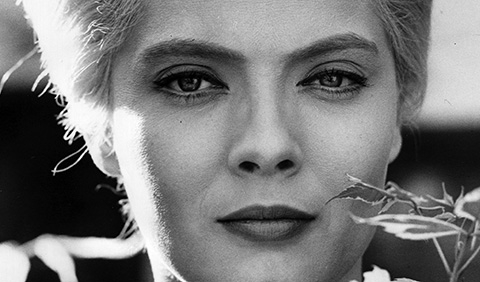 Cleo is worried while awaiting results of her biopsy. During two hours, walking the streets of Paris and talking in cafés, she comes to terms with her selfishness, finding peace before the examinations come back.