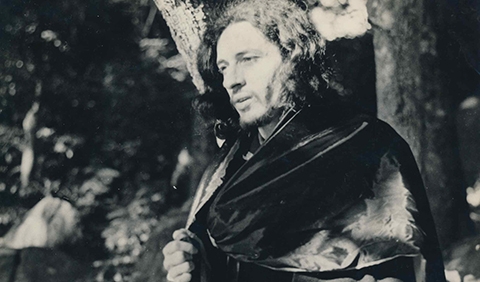 TORQUATO NETO - EVERY HOUR OF THE END

TORQUATO NETO - EVERY HOUR OF THE END

Torquato Neto (1944-1972) lived passionately the ruptures. The poet from Piauí, Brazil, acted on multiple fronts —cinema, music, and journalism— and actively participated in the revolution that changed the course of Brazilian culture in the 1960’s and 1970’s. He was one of the most active lyricists of Tropicália, partner of Gilberto Gil, Caetano Veloso and Jards Macalé. He was involved in marginal art, with Waly Salomão, Ivan Cardoso and Hélio Oiticica. He committed suicide on the day of his 28th birthday. 
Researcher and music producer. Over the last 20 years, he has worked with several Brazilian artists such as João Bosco, Moraes Moreira and Beth Carvalho. Scripted and directed the TV series Cale-se - A Censura Musical in 2016.Torquato Neto - Every Hour of the End is his first documentary film.