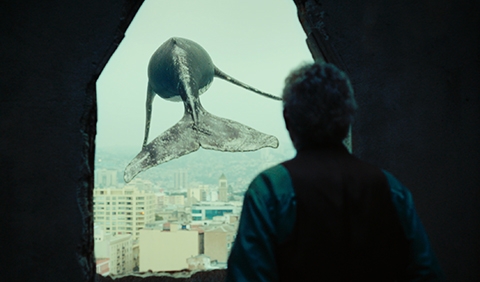 The caretaker of a remote passes his days showing corpses to those searching for their lost ones and tending to his beloved plants. When protest in a nearby city breaks out and the militia covertly raids the morgue to hide civilian casualties, he discovers the body of an unknown young woman. Evoking memories of personal loss, he embarks on a magical odyssey to give her a proper burial.

Winner of the Best Screenplay Award at Horizons section and the FIPRESCI Prize of Best First Film at the Venice Film Festival.