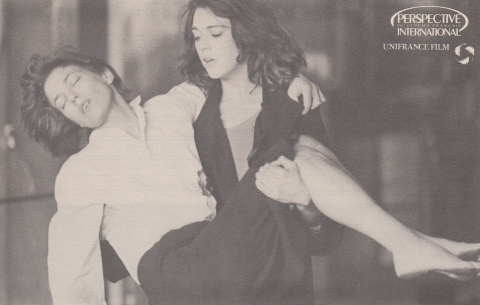 According to an ancient Chinese legend, a violent sandstorm that takes place every 60 years is supposed reveal the location of a lost treasure. Rumors going around the country indicate that the place is near the famous Dragon Inn, built to protect the treasure from thieves. During a violent battle between mercenaries and the guardians of the treasure, the Dragon Inn is destroyed. Three years later, a new inn is constructed on the same ground and becomes a shelter for those who run from the law. Aware that the day of the storm is near, this group of bandits will unite to find the treasure.