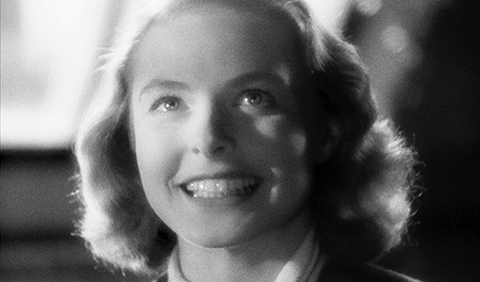 The Third Reich cinema was a heavily censored industry and at the same time, longed to be a German dream factory. It established its own celebrity star system and used the latest marketing tools. About 1000 feature films were produced in Germany between 1933 and 1945 and only a few were openly Nazi propaganda and even fewer could be considered harmless entertainment. They were responsible for building stereotypes of the “enemy” and values of love and hate into the viewers’ minds. 
Born in Germany in 1968. Studied history, philosophy and political science and works as a journalist, writer and cultural activist. He directed the TV documentary Caligari - When Horror Entered Cinema in 2014, the same year of From Caligari to Hitler - German Cinema in the Age of the Masses, his debut documentary feature. Hitler’s Hollywood is his second documentary feature for cinema.