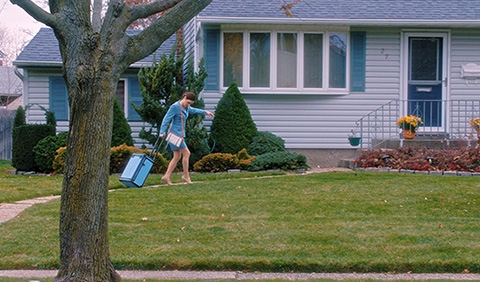 Sherry, a self-destructive makeup saleswoman, hopes a new man and business venture will provide her a fresh start. After her plans are foiled, she takes control of her life in a dramatic turn of events. 
Born in California, USA. He worked as a film journalist and critic for different publications before directing his first short Going Back (2009). He also directed Long Days (2012). Easy Living is his first feature film.