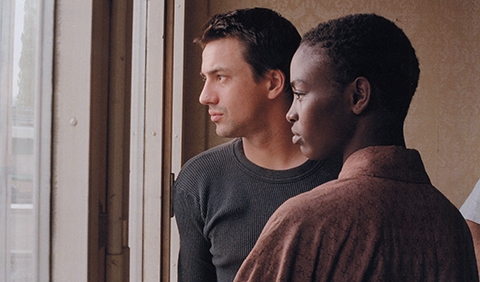 The story is set in the first six months of the year 2000, an echo of the film Jonah who Will Be 25 in the Year 2000. Indeed Jonah has just celebrated his 25th birthday. He has completed his studies at a film school and married Lila, a young African woman. through chance meetings and incidents which throw them into the midst of the world as it exists at the dawn of the new century, Jonah and Lila try to find their way in life.