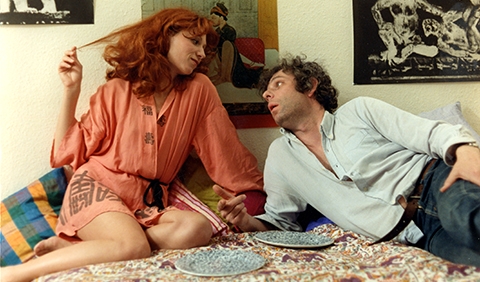 The rebel demonstrations in 1968 lead Europe to significant social change. A group of eight, between the ages of 20 and 30, believe that, finally, the idealism of protests by their generation will yield results. All would like to find an alternative in life for a system deep in contradiction. One of the group has a son, Jonah, who will be 25 in the year 2000.