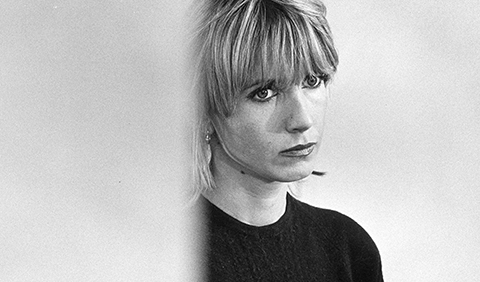 Rosemonde is a young girl who gets by thanks to low-paid jobs of all kinds. She is suspected of attempting to kill the uncle with whom she lives. A journalist and a writer are hired to get to the bottom of this mystery, as the basis for a television film scenario. They are unsuccessful however. The truth about Rosemonde and her special appreciation of life continue to elude these two amateur detectives.