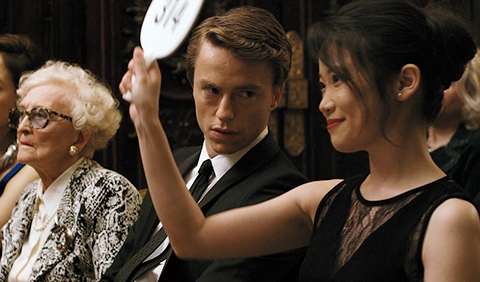 An interactive movie based on one story, countless storylines and seven different endings defined by the audience’s choices. Matt, a student, has to prove his innocence after being forced into the robbery at a famous London auction house. How will the audience decide to act when everything is turning against him? 
Born in 1977. Raised in Switzerland, he studied at the London Film School and in 2004 opened his advertisement agency and film production company, & Söhn. Late Shift is his first feature.