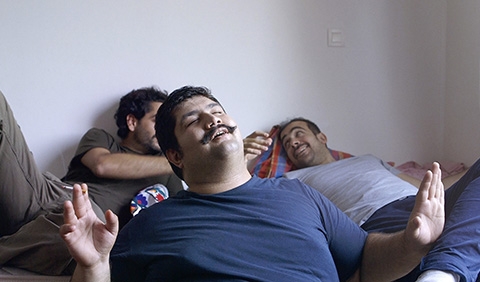 After spending five years as a student in Paris, Arash, having not become accustomed to life in France, has decided to return to Iran. With the secret hope of changing his mind, his two friends Hossein and Ashkan convince him to go with them on a last trip through France. 
Born in Geneva, Switzerland, in 1982. She studied directing in Brussels. Maryam directed some short movies, among them, Lonesome Cowboys (2005). She also sign the direction of medium-length films, such as Le Fantôme de Jenny M (2009) and Heart of Qin in Hong Kong (2010). Before Summer Ends is her first feature.