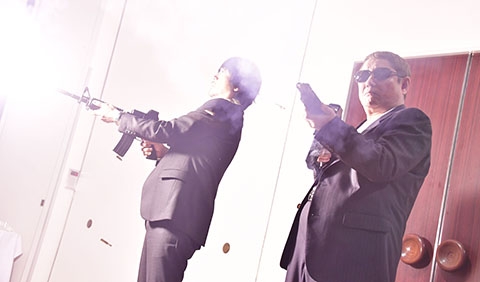 Five years after surviving the all-out war between the Sanno and Hanabishi families, former yakuza boss Otomo now works in South Korea. A relatively minor incident causes tensions and growing conflict gets out of hand and ignites a ferocious power struggle. Then, Otomo returns to Japan to settle things once and for all. Third part of the trilogy initialized with Outrage and Outrage: Beyond.