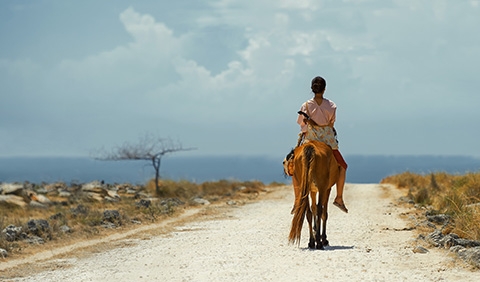 MARLINA THE MURDERER IN FOUR ACTS

MARLINA THE MURDERER IN FOUR ACTS

In the deserted hills of an Indonesian island, Marlina, a young widow, is attacked and robbed. To defend herself, she kills several men of the gang. Seeking justice, she goes on a journey for empowerment and redemption. But the road is long especially when the ghost of her headless victim begins to haunt her. 
Born in Jakarta, Indonesia, in 1980. She graduated from the Swinburne University, in Melbourne, with a BA in media and literature. She directed the features Fiksi (2008) and What They Don’t Talk about When They Talk about Love (2013).