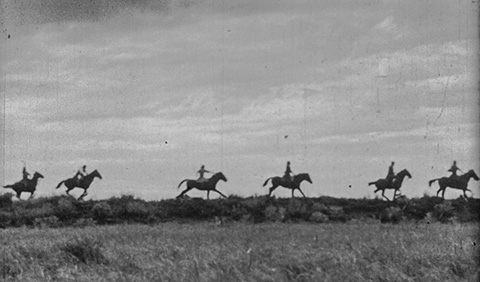 Isidro Velázquez was mystical figure, an Argentinan outlaw who was shot dead by police in 1967. Inspired by this character, the sociologist Roberto Carri —father of the director Albertina Carri— wrote a book about Velázquez called Pre-Revolutionary Forms of Violence, and a film was made about his story. This documentary is based on the film, which was lost, alongside with eccentric archive images that include news, adds, homemade videos, interviews, films and abstract forms.