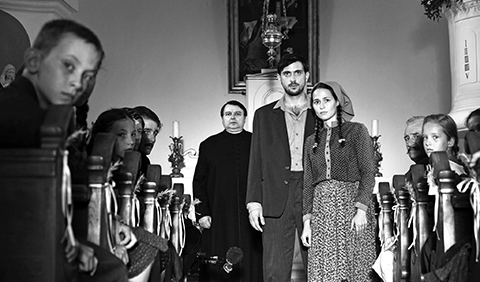 On a sweltering August day in Hungary in 1945, villagers prepare for a wedding. Meanwhile, two strangers arrive at the village train station with mysterious boxes labelled “fragrances”. The residents are afraid the men may be heirs of the village`s deported Jews and that more survivors will come, posing a threat to the property and possessions they have acquired during the war.