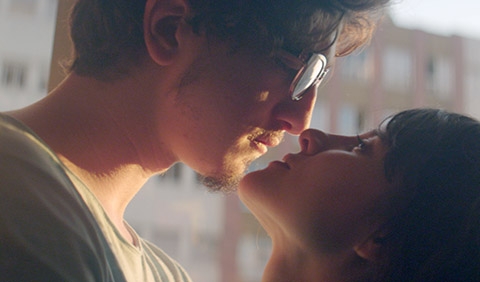 After the break up of a long-term relationship, Antônio has no doubts he will quickly get over Sofia, his ex-girlfriend, but nothing is as simple as it seems. Actually, it never is. And when Antônio realizes it is impossible to control his feelings, he refuses them, using all kinds of modern palliative measures to get rid of memories of his ex-girlfriend, such as: cognitive psychoanalysis, controlled substances, Tinder, among others, leading him to several tragicomical situations. 
Director and screenwriter. He started his career as an assistant director. Coutinho specialized in script and direction at the Columbia University, in New York. Directed the short films O Nome do Gato (2009) and O Jogo (2013), besides writing scripts for cinema and television. All Reasons to Forget is his first feature film.