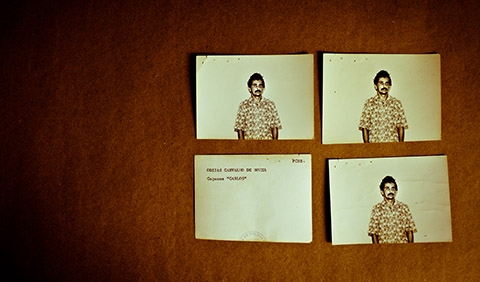 The narrative centers on a meeting between a young guard from the Chekhov museum and Chekhov himself, once more in the land of the living after a long absence - only he is incarnate in several roles at one and the same time, at times as a doctor, a step-father to the boy, or as lover. This is also an impact with the man who has left a powerful intellectual artistic legacy on one hand and, on the other, his contemporary heir. Summoning the oneiric states that are typical of Sokúrov, the film is in evanescent black and white, set to a sound track replete with silences, breathing, natural sounds, and snatches of classical music. “This is a profoundly lyrical film because of its ‘chamber atmosphere’ and modest depicting of emotion”, says Sokúrov. “Stone is never to go in search of the public with a voice crying as faintly. The film will find the spectators only if they go in search of the film.”