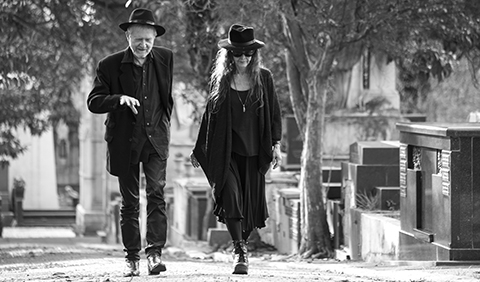 Jean feels trapped in the logic of longevity that the pharmaceutical industry imposes and decides to plan a conscious suicide. He invites Helena to commit the suicide by two. She hesitates and knows that will live well even if she needs to live alone, but helps him. The silence between them reveals not distance, but intimacy. Together, they will prepare all the details for the funeral. He dances to death as she continues to rehearse life. In this process, both realize that before the end, there is a whole life.