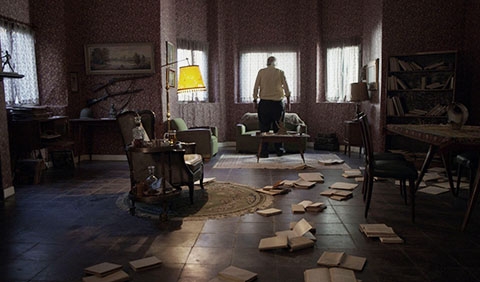 Alberto Laiseca wrote Los Sorias, the most extensive and delirious novel of Argentine literature. Then he became a teacher. Many writers who are now in their forties were mentored by him. Lai shows the relationship that united these writers with their teacher. A relationship in which the teacher passes through different states: sometimes he is a counselor, sometimes the lonely and taciturn man, the artist furious by lack of recognition, the guy with a schizophrenic mood, the writer whose life was inseparable from his work. 
Born in Argentina in 1976. He studied cinematography at the National School of Experimentation and Cinematographic Realization in Buenos Aires. He directed short and medium-length films, such as Gas (2002), Complicaciones (2003) and La Felicidad Es un Monoambiente (2005). Lai is his first feature.