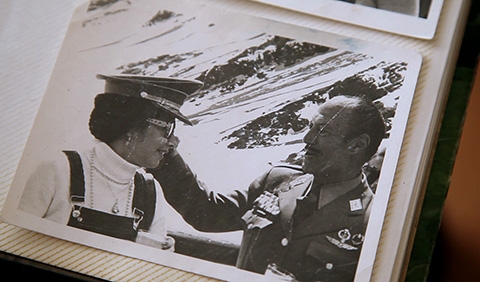 As a child, Lissette Orozco had her aunt Adriana as a great idol. However, when she discovered that the woman worked for the secret police of the Chilean dictator Augusto Pinochet, Lissette decided to face Adriana to discover the dark secrets of the history of her country.


Born in Santiago, Chile, in 1987. She is a director, screenwriter and has a master in documentary film. Adriana’s Pact is her first feature film.