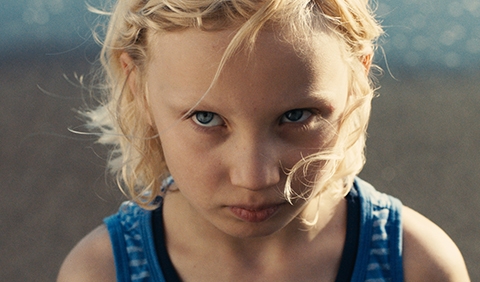 Sam Foster is a psychoanalyst with a job at an important American university. One day, one of his young patients seeks him out to inform him he intends to commit suicide within a span of three days. Sam studies the case and, meanwhile, the boy begins to utter weird, horrifying prophecies, all of which come to pass. Sam endeavors to help his patient and prevent suicide at all costs, but finds himself involved in a terrifying, obscure journey.


Born in Ulm, Germany, in 1969. He majored in cinema by New York University in 1993 and began a career leaning towards documentaries. He made his first feature, Everything Put Together, in the year 2000. His most outstanding films include Monster’s Ball (2001), and Finding Neverland (2004), both nominated in various categories, for an Oscar.