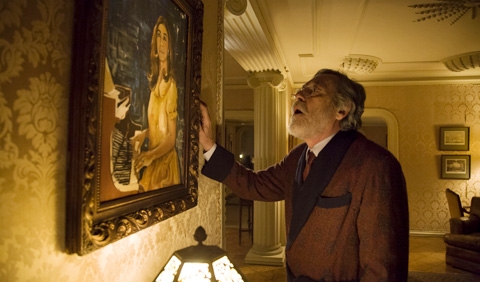 At the age of 80, Polidoro decides demolish the stability of his comfortable retired judge life and become partner of a striptease nightclub. Beatriz, his daughter, resolves interdict him judicially. His son Paulo declares himself unable to express an opinion about this decision because he doesn’t keep a relation with his father. Then, the judge determines the forced meeting between father and son and the rapprochement will change their lives. 
Born in Brazil. He studied film at the University of Paris 8 and made his directorial debut with the short movie Catador de Latas (2005). Directed, in 2012, the documental feature film The Roberto Brothers. Before I Forget is his first fiction feature.