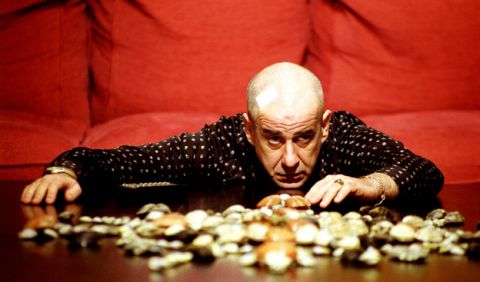 Antonio Pisapia, known as Tony, is a pop singer. There is a professional football player, some years younger than he is, with the same name. They differ completely in personality: whereas the former is cynical and self-centered, the latter is shy and unassuming. The eighties promise them both health, success, and challenges, but luck has not been so generous to either. Tony seduced a young girl and was accused of rape. Antonio, once the key player in the ranking of his team for the UEFA Cup, has been injured and tore ligaments, all of which obliged him abruptly to bring his career to a stop. He was invited to take a job as a coach, but there seemed to be no more room for him in the competitive world of football. Unexpectedly, life is to bring together fate for Antonio, the singer, and that of Antonio, the coach. Yielding from one of them is to be the key to redemption of the other.