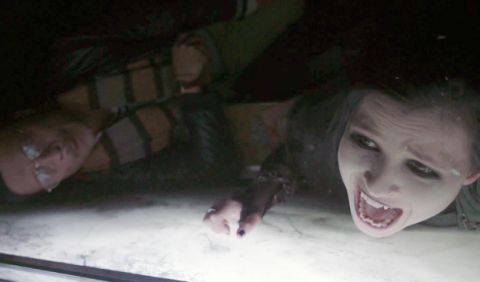 After their train is hit by an avalanche in the Alps, Greta and five strangers find themselves trapped in the last car of a train, buried underneath the snow. On the radio they learn that a rescue operation is under way, but for some reason the last compartment seems to have disappeared from the face of the earth. As we follow their attempts to escape their icy prison, we begin to understand that there is more to the compartment than meets the eye.


He is a writer and director. Directed several shorts, including Nichts Geht Mehr (2005) and Nullpunkt (2010). His debut in feature films was with Must Love Death (2009). He also directed the documental feature Tim Sander Goes to Hollywood (2012).