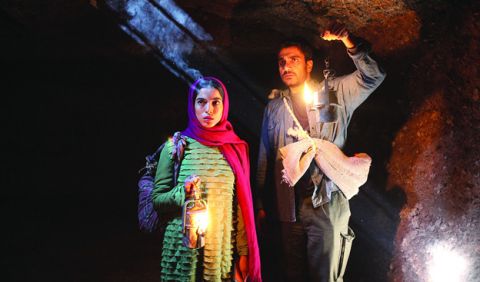 THE DREAM OF WATER

THE DREAM OF WATER

After the breakdown of his car in the desert, a young man who works for the water supply organization reaches an abandoned village. With the help of an old man who is also the remaining inhabitant of that region he goes down the aqueduct. The old man’s condition to get him out is finding a spring that he believes is hidden under the ground.