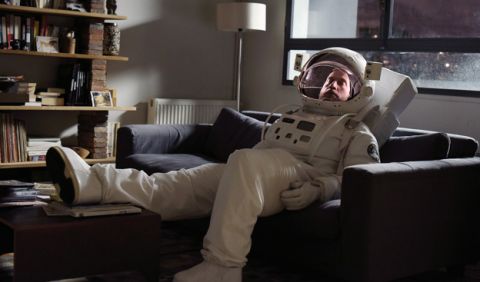 Philippe Mars is a reasonable man in an irrational world. He is trying to be a good father, a lovely ex-husband, a good coworker and an understandable brother. But the planet doesn’t seem to be aligned in his favor. His son has decided to go vegan, his daughter is a pathological entrepreneur and his sister is selling paintings of their naked relatives. Philipe feels out of control with everyone acting so irregularly.