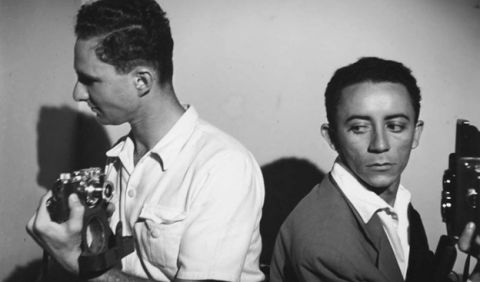 Totally conducted over the photographs taken by José Medeiros and Thomaz Farkas, the film chronicles their trajectories, their meeting, the progress of their friendship and the reciprocal influences. Through dialogue between images, the documentary portraits the contribution that young Medeiros and Farkas gave to the consolidation of Brazilian modern photography and for the establishment of a new visual representation of the country.