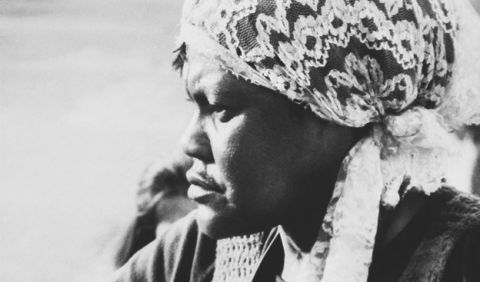 THE TIGER AND THE GAZELLE

THE TIGER AND THE GAZELLE

The film juxtaposes poverty and dignity of characters of our streets and squares to Frantz Fanon`s texts, an important black writer and political activist from Martinique who participated in the liberation of Algeria, and died at the age of 36.